The Supreme Committee’s responsibilities include the general supervision of the Sheikha Fatima bint Mubarak Excellence and Community Intelligence Programme, drawing up its policies and approving its plans.

The responsibilities also include approving annual budget and determining spending avenues for the programme and its awards; launching timeline for the new cycle; approving jury and evaluation team members and reviewing their final reports on candidates; and approving the final results and winners before submitting to the Supreme Chairwoman. 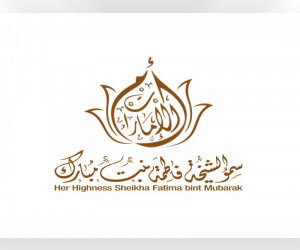