KUWAIT, 7th January, 2021 (WAM) — Kuwait on Thursday said daily coronavirus infections had risen by 540 over the past 24 hours to a cumulative total of 152,978, while its death toll from the outbreak remained unchanged at 938.
Some 3,801 people are currently hospitalised with the virus, 55 of whom are in intensive care units, according to health ministry spokesman Dr. Abdullah Al-Sanad, adding that some 12,279 swab tests were conducted over the last day out of a total of 1,300,034 so far, according to the Kuwait News Agency (KUNA).
The ministry had earlier reported 224 fresh recoveries to up the total of those to have overcome the disease to 148,239, added the spokesman, urging nationals and expatriates alike to abide by health precautions, chiefly, social distancing rules, to halt the spread of the virus. 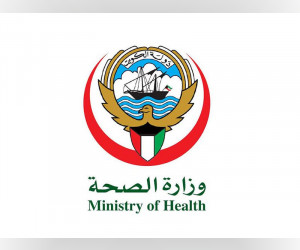 Tawazun, Yahsat collaborate to develop ‘Made in the UAE’ SATCOM solutions