MANILA, 25th December, 2020 (WAM/Reuters) – An earthquake of magnitude 6.3 struck the Mindoro region of the Philippines, the European Mediterranean Seismological Centre (EMSC) said on Friday.
The quake occurred at a depth of 144 km (89 miles), EMSC said.
The temblor, which was also felt in the capital region, also registered at magnitude 6.3 at the Philippine Institute of Volcanology and Seismology (Phivolcs).
The centre was traced at Calatagan in Batangas province, according to an initial report from Phivolcs, which said it did not expect damage but warned of aftershocks. 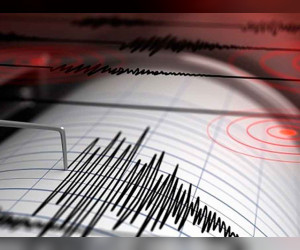