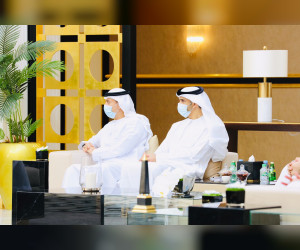 ‘More died than in all of WW2!’ Biden wants all Americans masked up & travelers quarantined, predicts 500,000 Covid deaths by Feb