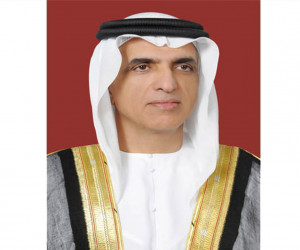 93,004 doses of Covid19 vaccine have been administered during past 24 hours