DUBAI, 5th January, 2021 (WAM) – The Saudi-Emirati Housing Council, one of the housing and environmental initiatives of the Saudi-Emirati Coordination Council, held its third meeting in Dubai.
The virtual meeting was attended by Jameela Al Findi, Director-General of the Sheikh Zayed Housing Programme, Abdulla Al Badeer, Saudi Deputy Minister of Housing and housing officials from the two countries.
The meeting discussed the progress on joint projects, as well as a number of initiatives aligned with the vision of the governments in the two countries, including the “Zayed Residential Enclaves”, Sharakat Programme and the Innovative and Sustainable Housing, also known as “Zayed 2071”.
The participants also reviewed future projects and exchanged views on the approach and mechanisms adopted by the two countries. 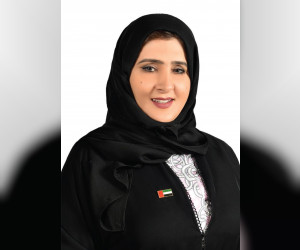