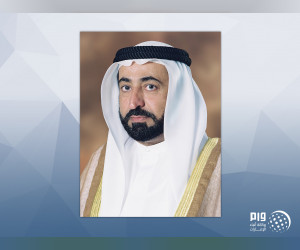 Reporter critical of Antifa flees US amid threats as ‘POLITICAL REFUGEE,’ decades after his parents arrived as asylum seekers

Trump to use millions in campaign cash, threat of third party to stop Republicans voting to impeach – report