ABU DHABI, 13th January, 2021 (WAM) — The World Muslim Communities Council has urged religious institutions and organisations around the world to take the initiative and outlaw hate speech and incitement to violence amid the ongoing increased tendency to despise and ridicule religious beliefs.

In a press statement today, the Council highlighted the Federal Decree Law No. 2 of 2015 issued by the President His Highness Sheikh Khalifa bin Zayed Al Nahyan, on Combating Discrimination and Hatred, which aims at protecting everyone in the UAE, and therefore bringing the concept of social security to a new level.

The statement comes against the backdrop of an emerging tendency to use religious scriptures, texts, beliefs, for pushing a larger percentage of youth towards fanaticism, and religion-inspired politics in a way reminiscent of the period before the 9/11 terrorist attacks. During that time, the statement added, hate speech prevailed to drape political goals in a religious rhetoric that produced a fanatic generation who were behind global drastic developments, such as September attacks, which have weighed heavily on the Islamic world.

The statement cited in this respect the mass mobilisation across social media platforms, urging parliaments around the world to work for issuing legislation outlawing fanaticism and extremism. 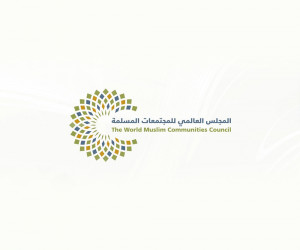